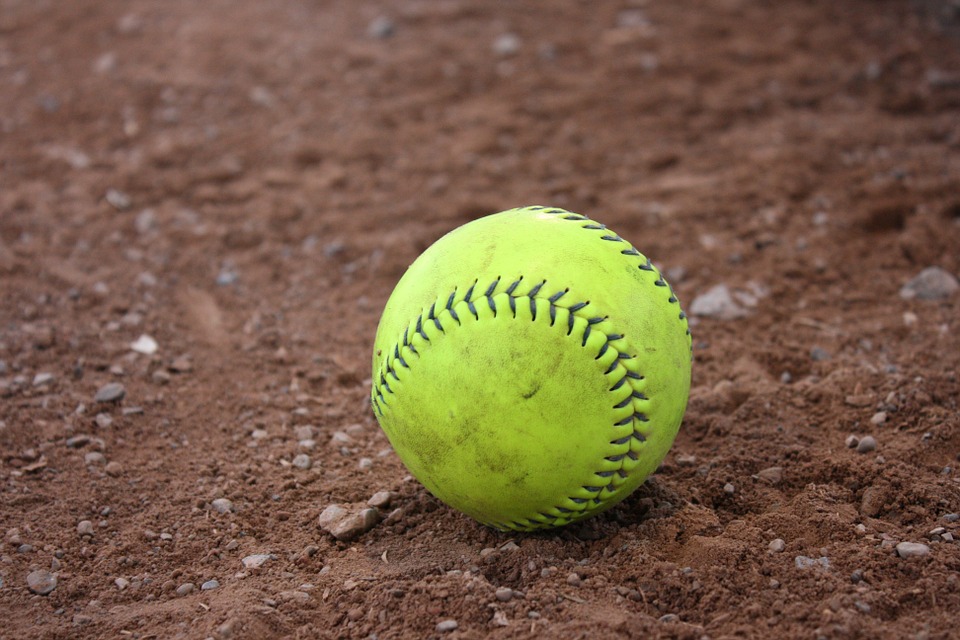 Among those who are “justified by faith apart from works” (Romans 3:28) and find themselves in heaven, there will still be judgment. We all won’t be treated the same, for apart from salvation itself, there will be a judgment of what we actually did while we were saved. Some will find themselves in heaven by the grace of God, but the things they did while here on earth will be deemed worthless.

Those who are freely given the foundation of Christ then build upon it, and in that Day of Judgment “each man’s work will become evident…If any man’s work which he has built upon it remains, he shall receive a reward. If any man’s work is burned up, he shall suffer loss, but he himself shall be saved, yet so as through fire” (I Corinthians 3:11-15).

This whole concept of heavenly rewards remains somewhat mysterious even when we consider everything between the covers of our Bibles because much of the language used is probably symbolic. At least I hope so, because I’ve never really wanted a crown, golden or otherwise.

Purged of our jealousy, envy, and every other sin, we will simply be glad for those who receive more of what we will be given, whatever that may be. Made perfect in Christ, we will be absolutely content in our situations, though they may well be very different from one another.

The Biblical images of heaven center on God Himself. At least part of our time will be devoted to simply worshipping, and we will enjoy sweet communion with Him. In Revelation 7:9-10, a multitude of the redeemed offer praise, so we will not be alone with God, and I’m pretty sure that we will we also have fine fellowship with one another.

I keep coming back to an incident when I was a kid that seems to be a preview of judgment for those of us who love Christ, and while it might break down in a few places, I still think it gives a little insight into this life and our rewards in the hereafter.

My father loved baseball, and I tried my best to love it, too, but I never really cared for the game at all. My sport was basketball, which he never played, and, therefore, at least in my own mind, I assumed he didn’t value it nearly as much.

For two seasons, I played baseball, but never was any good. During one game my father attended, I wanted to make him proud, but my abject lack of talent got the best of me. Even though I spent a lot of the game on the bench, I still managed to strike out twice and bungled the few plays I tried to make in right field.

After the game, my father never derided me, but I noticed other kids with their dads, laughing and sharing in their triumphs. Over the events of the game, those fathers and sons had some common ground, a joy they shared when the sons played well.

My dad and I couldn’t enjoy that experience, and I think some of our rewards in heaven will be a depth of fellowship with our Heavenly Father that those who never did much for God simply can’t know.

I am cheered, though, that our Heavenly Father imparts callings and desires for His interests, which are vast. Everyone isn’t supposed to play the same game, so to speak, but each of us has been called to unique arenas of service. Too many of us, though, sit on the bench, which may even be a church pew, and never do much of anything that will delight our Father’s heart.

Instead, let us go play the game of life in the way the Spirit leads us, and let us play it well. It will only be a preview of better blessings to come.